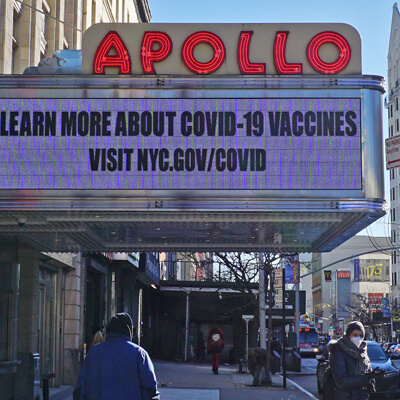 The #Vax4Community campaign works with local storytellers to produce videos about COVID-19 vaccines that captivate because they capture what people really experience. 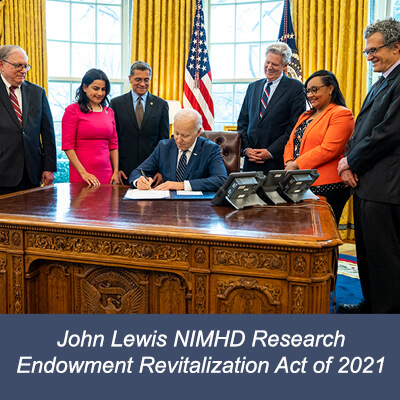 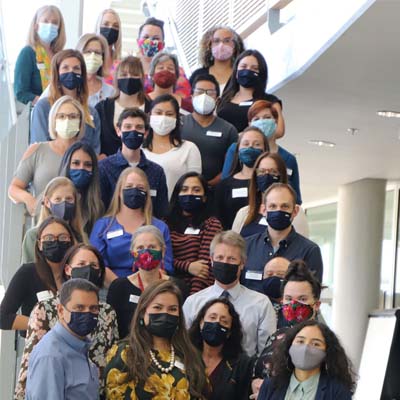 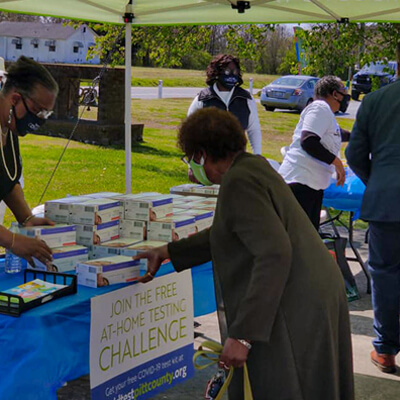 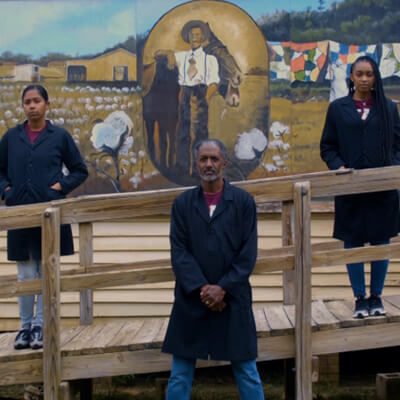 At the Heart of Community-Engaged Research in Halifax County, N.C. 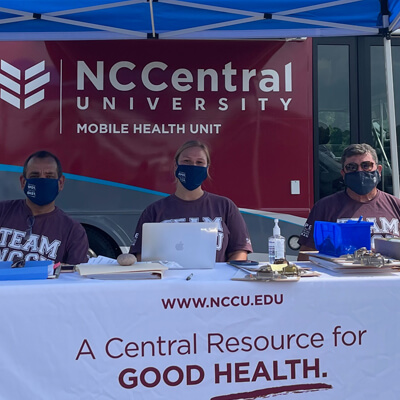 Existing community partnerships meant NCCU had a level of trust and knowledge of specific barriers. Applying this experience has increased survey response, testing and vaccination rates while strengthening local collaboration. 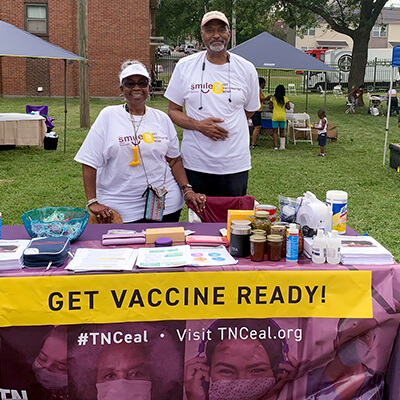 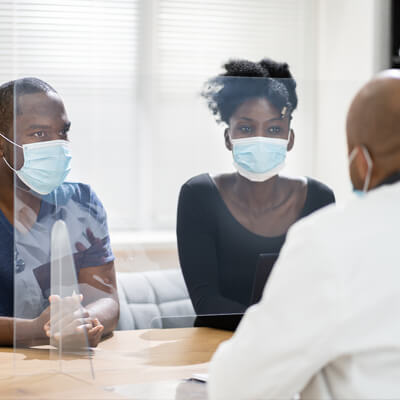 The Georgia CEAL Team: Putting Communities at the Center of Public Health to Address COVID-19 Disparities

The Georgia CEAL team is working with community leaders and residents to provide accurate COVID-19 and vaccine information to thousands of people. 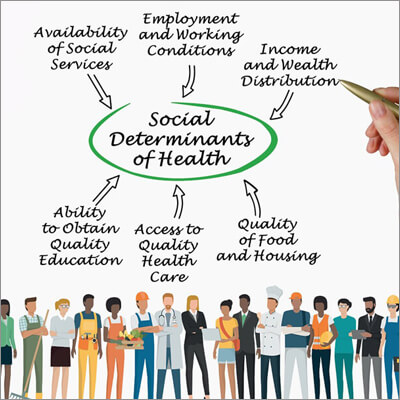 NIMHD Workshop Explores the Impact of Work on Health Disparities

The National Institute on Minority Health and Health Disparities (NIMHD) hosted a two-day online workshop, “The Role of Work in Health Disparities in the United States,” to understand and address the role of work as a social determinant that contributes to health disparities. 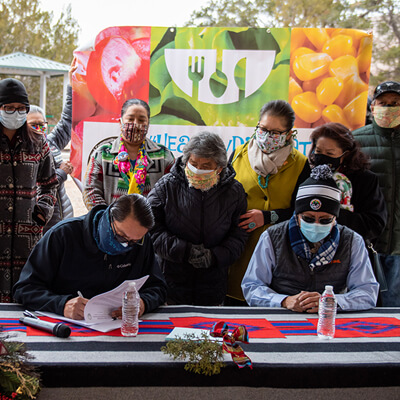 Tax reauthorized based on data showing revenue redistribution is having positive community impact including better food options and health behaviors.

A series of studies on economic policy and births has found that more generous policies result in fewer babies with low birthweights. 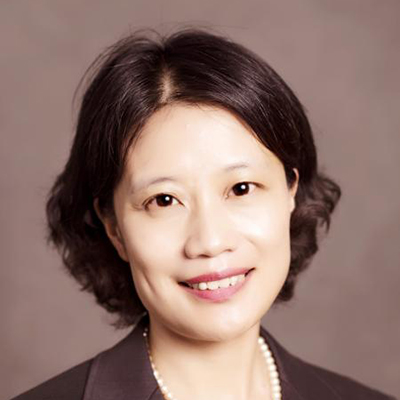 Research funded by NIMHD discusses how dietary disparities are liked to increased cancer burden and food policies that would help addressing this issue. 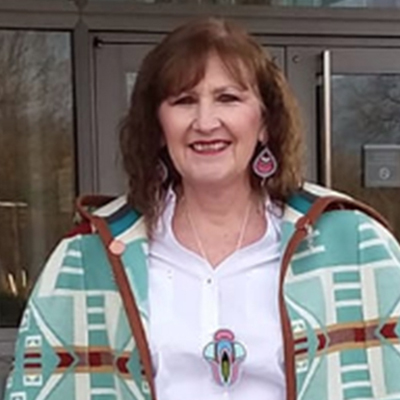 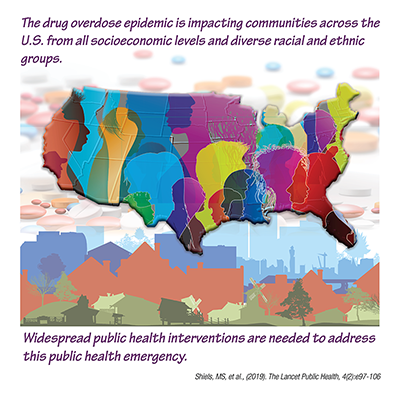 The epidemic of deaths from overdose of opioids and other drugs affects many types of people and communities across the United States.

Colorectal cancer is the third most common cancer in the United States and one of the top causes of cancer deaths. 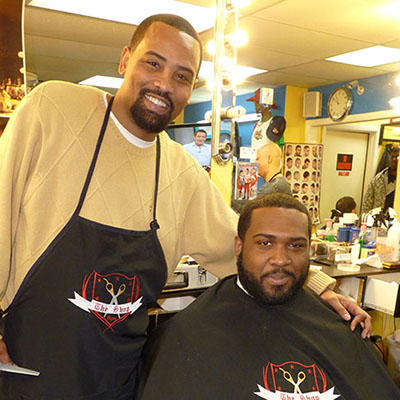 Health from a trusted source: NIMHD-supported researchers partner with barbers to combat health disparities in the Black community around DC. 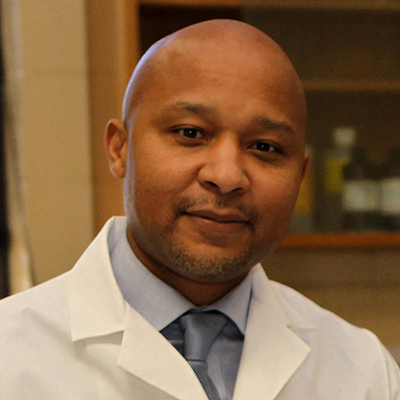 Tuskegee University in Tuskegee, Alabama, is a historically Black university with a long tradition of educating African American scholars. 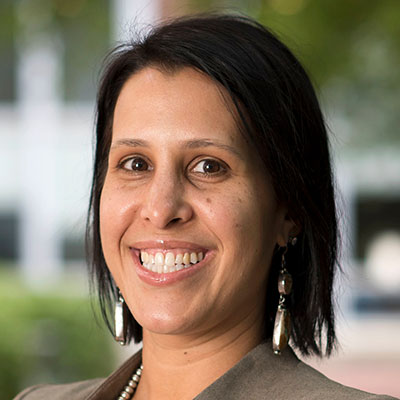 Where people live can affect their health more than they realize. Air pollution is often worse in low-income areas compared with wealthy neighborhoods. 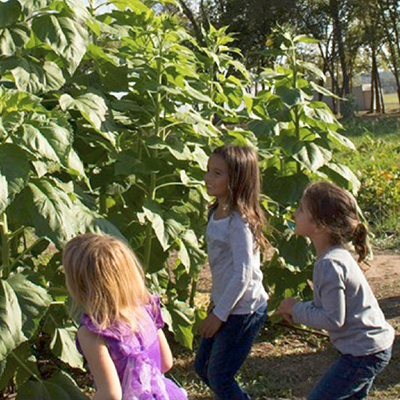 Fresh Food for the Osage Nation: Researchers and a Native Community Work Toward Improved Food Resources and Food Sovereignty

Chief Geoffrey Standing Bear and Assistant Chief Raymond Red Corn had a vision for their Osage—or Wah-Zha-Zhi—tribe. Their vision was to achieve food sovereignty and sustainable agriculture for the Osage Nation, a Native American tribe living in rural northeastern Oklahoma. 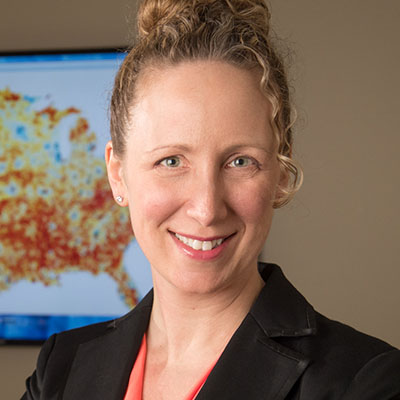 From a young age, growing up in rural northern Wisconsin and the Upper Peninsula of Michigan, Amy Kind, M.D., Ph.D., witnessed and understood how a person’s environment can influence their health—for better or for worse. 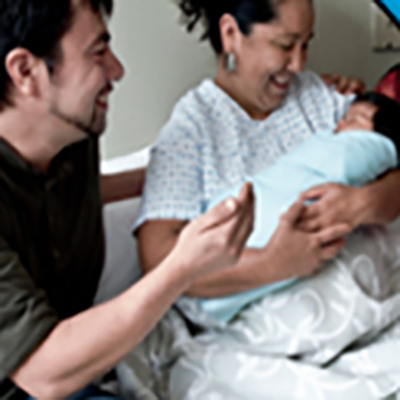 Pregnancy and caring for newborns can be daunting times of life for new mothers, with unanticipated challenges and obstacles. 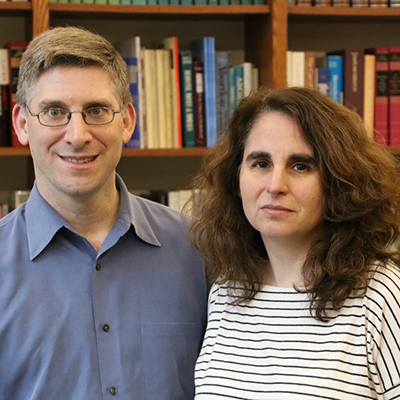 When It Comes to Your Health, Location Matters

A study in Massachusetts has found that concentrations of two air pollutants, nitrogen dioxide and fine particulate matter, decreased significantly between 2003 and 2010, but African Americans and Hispanics living in the city continued to be exposed to a greater share of the pollutants than other racial and ethnic groups were. 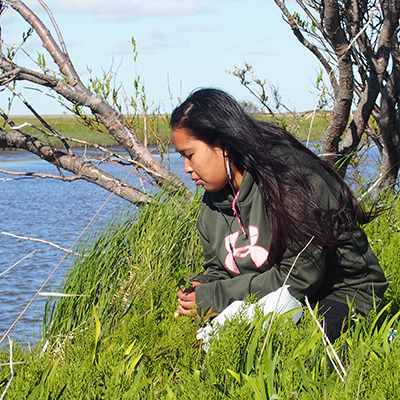 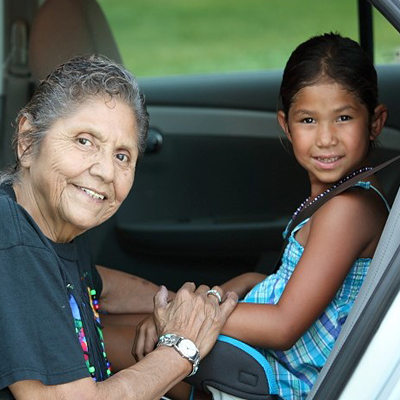 In the early 2000s, Northwest Tribes were concerned about the impact of motor vehicle–related injuries and deaths on their communities.

For rural people with chronic diseases, poverty and depression go hand in hand

An NIMHD-funded study is examining some of the factors, including poverty, that predict depression in patients with chronic disease. 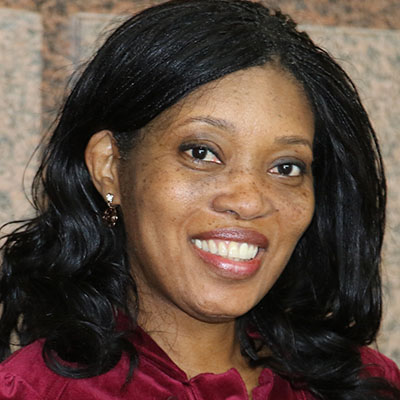 Working with Communities to Improve Health Through Place-Based Interventions

The purpose of this initiative is to work with communities to use place-based interventions to improve health and prevent disease. 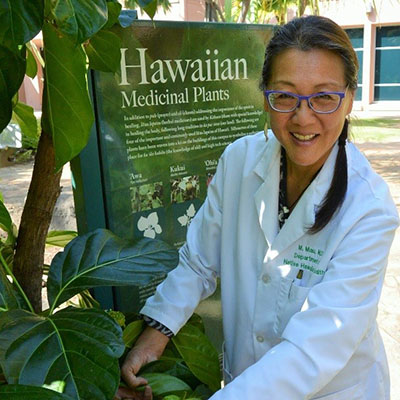 The Center for Native and Pacific Health Disparities Research Walks Beside, Not In Front of, Diverse Hawaiian Communities to Control Diabetes

Native Hawaiians are twice as likely to develop diabetes as Whites living in Hawaii and four times more likely to die of stroke. These are the kinds of health problems being addressed by the Center for Native and Pacific Health Disparities Research and its network of community partners. 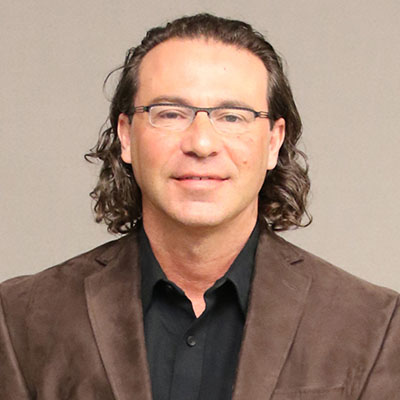 The Bigger Picture campaign helps foster a community of youth activists and leaders with diabetes who speak out about their condition. 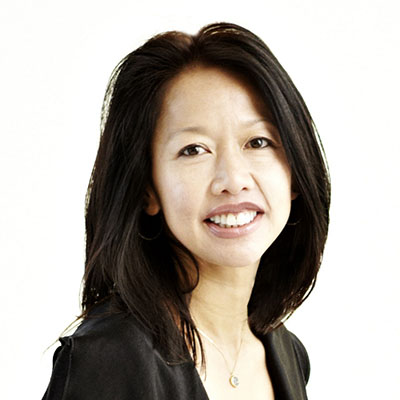 An NIMHD-supported study finds that the longer Filipino immigrants live in the U.S., the more likely they are to be obese – but only if they migrated before age 30.