Read about NIMHD-supported research on biological, behavioral, and sociocultural influences on minority health and health disparities. 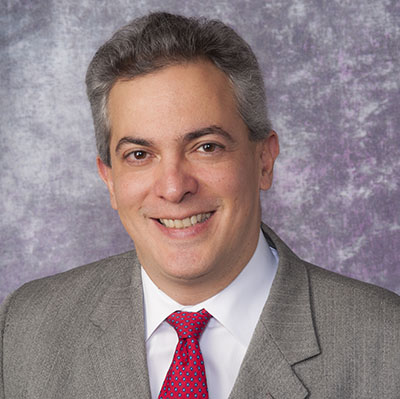 Countless parents go to the pediatrician each year when their toddler starts wheezing, worried that their child has asthma. But less than half of these children actually go on to develop asthma. 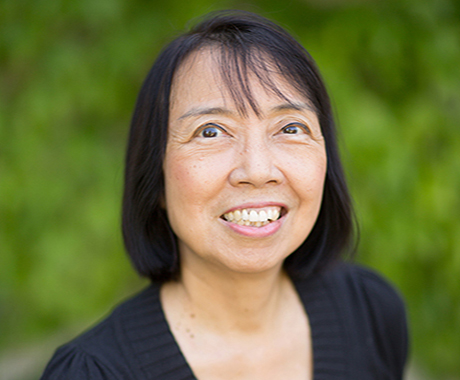 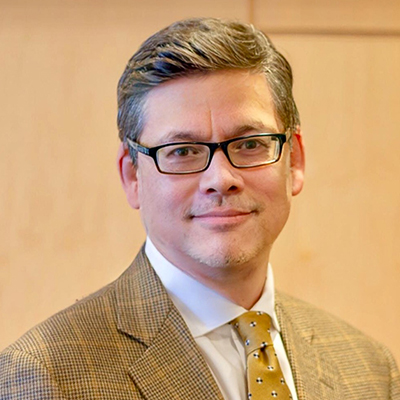 Compared with other racial and ethnic groups, African American men have higher risks of developing prostate cancer, developing it at a younger age, and having a more aggressive form of the disease. What causes this disparity, and how can it be reduced? 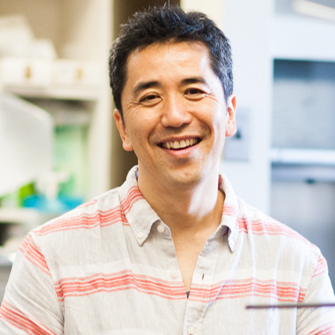 Juzen-taiho-to (JTT) is a mixture of medicinal plants used in Japan to help cancer patients rebuild their immune system after chemo and radiation therapy. Studies have shown that it improves the number and functioning of white blood cells, which help fight off infections, such as bacterial infections. 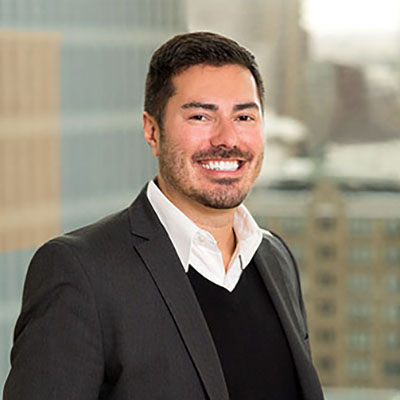 Do Youth Have the Ability to Understand and Participate in HIV Prevention Research?

Researchers usually have to get a parent’s permission before enrolling a minor in a study—which can make it hard to do research with gay and bisexual youth. NIMHD-funded researchers found that 14- to 17-year-olds are capable of understanding a hypothetical study on HIV prevention. 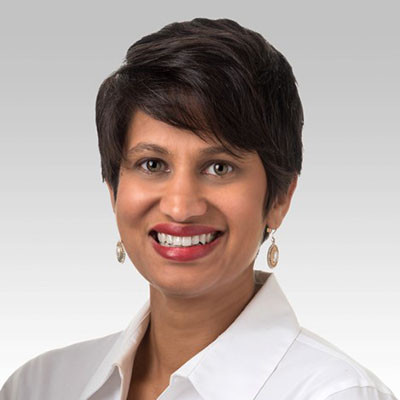 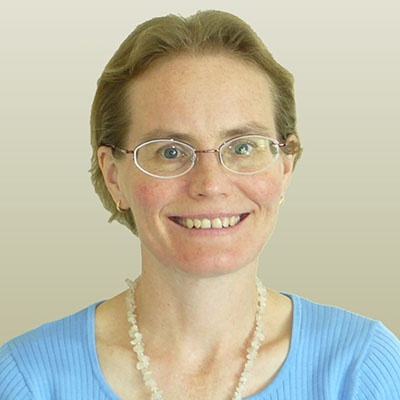 Place Matters, Could Segregation Be a Factor for Higher HIV/AIDS Mortality Among African Americans?