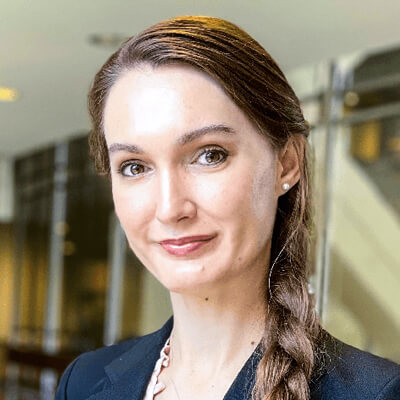 National Institute of Diabetes and Digestive and Kidney Diseases

Abnormal glucose tolerance (Abnl-GT) combines diabetes and prediabetes into a single term and occurs due to an imbalance between insulin resistance (IR) and β-cell function. In African American individuals, Abnl-GT is most often due to IR-related obesity. However, data emerging from the Africans in America cohort reveals that the majority of African immigrants with Abnl-GT are nonobese and have β-cell-failure. Most nonobese individuals are not identified as “at-risk” – consequently, they are usually diagnosed only after the onset of clinical complications. Hence, preventable disease progression occurs due to late diagnosis of Abnl-GT-β-cell-failure. Yet, knowledge on β-cell-failure as the primary determinant of Abnl-GT is lacking. The psychosocial precipitants, phenotype and optimal tests to detect β-cell-failure in African immigrants are also undetermined. The application of adiponectin and copeptin as markers of β-cell-failure have also never been assessed in African populations.