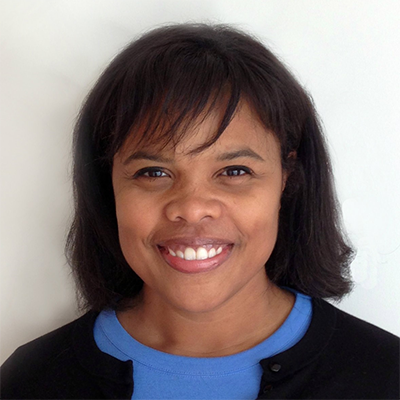 The African American (AA) population is at increased risk of cardiovascular disease (CVD). Diet has a known causal relationship with CVD. However, the exact cellular mechanisms for diet-related CVD remain relatively unknown. Certain dietary patterns, for example, daily intake of processed meats has been positively correlated to CVD-associated mortality. Trimethylamine N-oxide (TMAO), a bacterial microbiome metabolite of trimethylamine (TMA), may shed light on the cellular mechanisms involved in diet-related CVD. TMA comes from choline, carnitine, and betaine rich foods, such as red and processed meats, and is oxidized to TMAO in the liver by the enzyme flavin-containing monooxygenase 3 (FMO3). Prospective epidemiological studies show TMAO to be atherogenic and associated with increased risk for arterial thrombotic events (myocardial infarction and stroke). Although in vitro studies on TMAO exposure to epithelial progenitor cells (EPCs) has shown increased production of oxidative stress markers and pro-inflammatory cytokines by EPCs, the function of TMAO on human endothelial cells in people at risk for CVD has not yet been widely reported.

Because exposure to TMAO in a typical American diet might originate through high meat and processed food consumption, TMAO-related CVD risk is likely to overlap with traditional risk factors for CVD among AAs, such as obesity and stress, either indirectly through built environments that limit access to fresh food, or directly through stress-related food choices. Specific aims of the proposed project are: determination of TMAO levels and their possible correlation with obesity, CVD risk, or measures of stress within a cohort of AA men and women living in Washington, D.C.; exploring the role of dietary phenotyping in determining CVD risk as associated risk factors with TMAO; and determining the impact of TMAO on human aortic endothelial cell function.