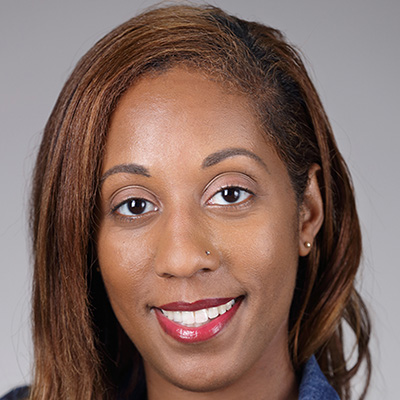 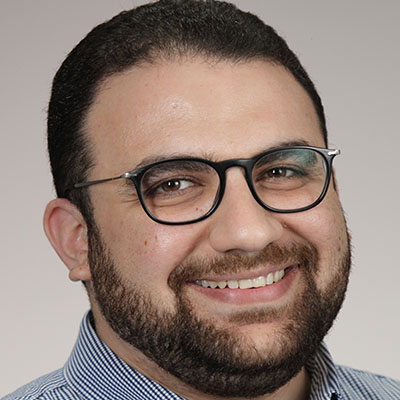 Postdoctoral Fellows
National Institute on Alcohol Abuse and Alcoholism and National Institute on Drug Abuse
Project Title: “Integration of Imaging, Genetics, and Biobehavioral Data to Investigate the Neurobiological Substrates of Racial Disparity Between Black and White Individuals With Alcohol Use Disorder”

Alcohol Use Disorder (AUD) is a highly prevalent disease and a public health challenge with considerable medical, psychosocial, and economic burden. Almost 30% of U.S. adults meet the criteria for a diagnosis of AUD at some point in their lives. Significant evidence suggests that alcohol-related problems disproportionately affect minority groups. Compared to Whites, racial minority groups had higher rate increases in alcohol use, risky drinking, and AUD, from 2001-2002 to 2012-2013. Meanwhile, Blacks are less likely than Whites to seek and complete treatment for AUD. To date, most research has been focused on socioeconomic aspects of health disparity in AUD, such as the roles that education, income, access to healthcare, and residential neighborhood play. However, little is known about the role of biological factors and how they interact with environmental factors in this regard. In addition, while AUD among Black individuals has been primarily studied from a vulnerability standpoint, how Black individuals vary in their resilience (that is, absence of AUD despite presence of risk factors) and the contributing factors to this phenomenon are unknown.

Recent advances in neuroscientific tools have identified key elements involved in the pathophysiology of addiction, from neurotransmitters to brain networks. Greater understanding of the neurobiological processes underlying racial differences in AUD is now possible and a critical next step. This research project aims to investigate whether distinct neural circuits and biobehavioral characteristics underlie differences in AUD’s development and progression between Black and White individuals, and whether genetic ancestry contributes to neurobiological characterization of racial disparity in relation to AUD. Integration of neuroimaging, genetics, and behavioral data may illuminate the primary neurobiological pathways that lead to high-risk alcohol use among Black and White individuals and may lead to more effective/personalized preventive and therapeutic interventions.