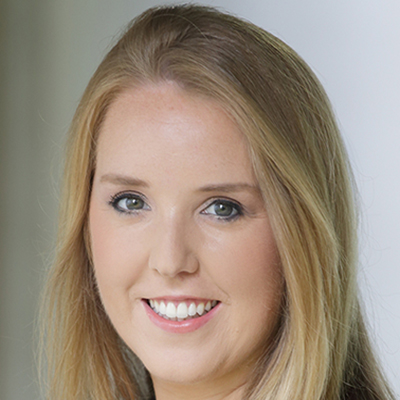 Lung cancer is the second most common cancer and the leading cause of cancer-related death in the United States. Each year, 225,000 new cases of lung cancer are diagnosed, and about 158,000 people die from the disease. African Americans have the highest lung cancer incidence and mortality rates of any racial and ethnic group in the United States. Because they develop the disease at earlier ages and their smoking profiles differ from those of other groups, fewer African Americans meet screening eligibility criteria. In response, researchers aim to understand the causes of lung cancer in African Americans and to define their clinically relevant circulating inflammation signatures.